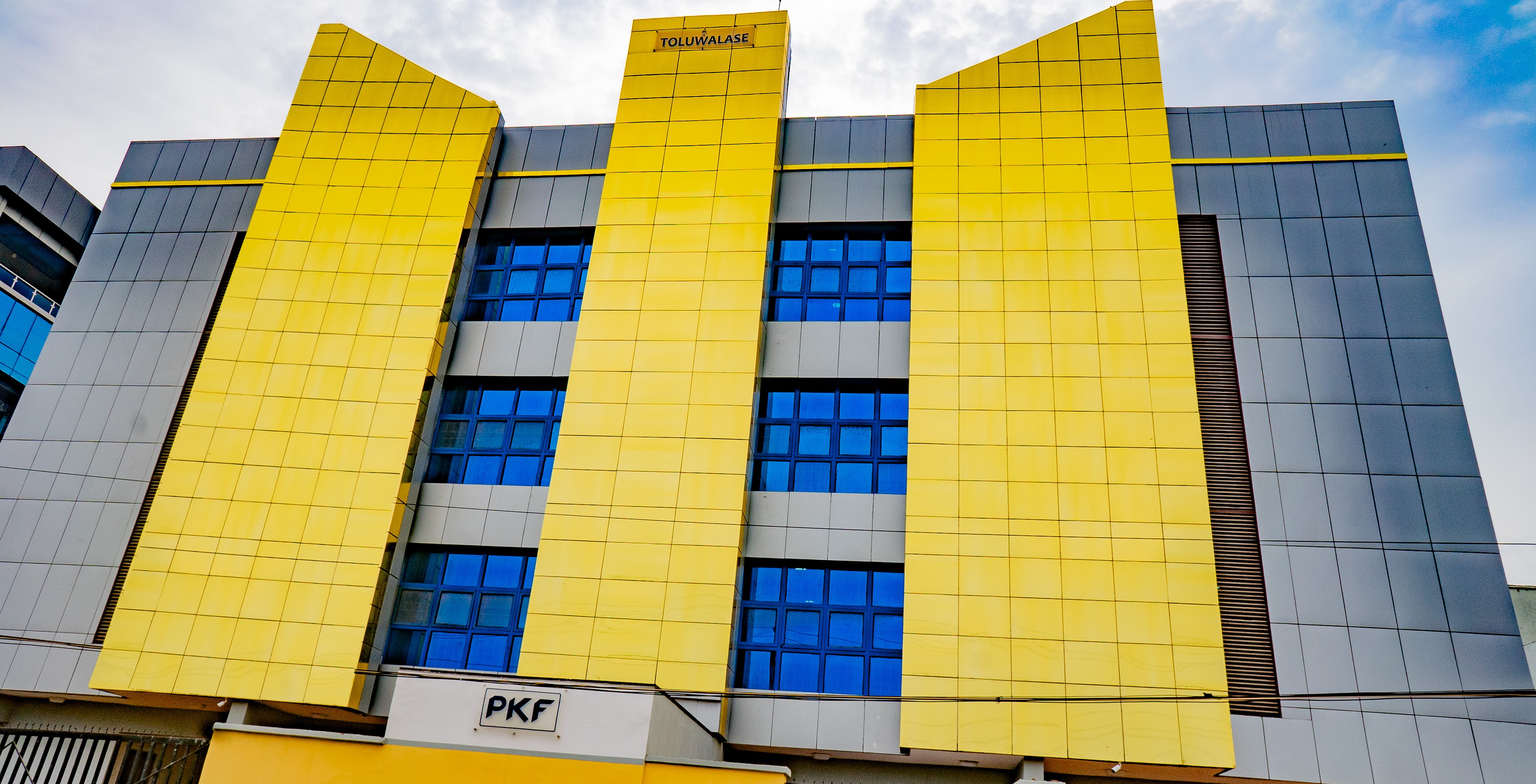 Get in touch with PKF Nigeria

Highlights of key changes in the Finance Act 2021 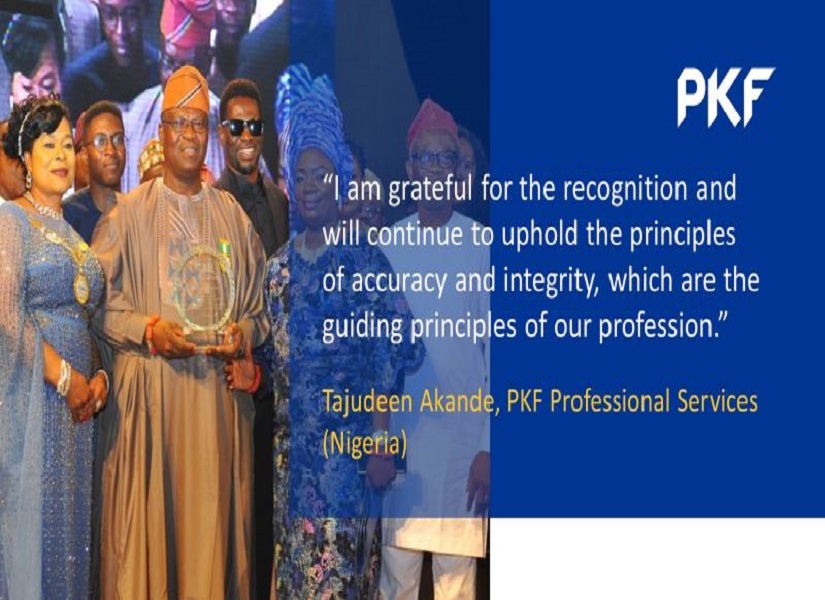 COMPANY CULTURE AND WHY IT’S IMPORTANT

The pandemic accelerated so many businesses’ thinking. Ours included. But if we’ve learnt anything from this once-in-a-lifetime period (touch wood), it’s that the culture card always comes up trumps.

WHAT IS COMPANY CULTURE?

Company culture is your organisation’s personality and energy. It weaves together your purpose, values, expectations, benefits and...

9 OLYMPIC LESSONS: WHAT CAN BUSINESS LEARN FROM ELITE SPORT?

Aged 15, rower Alex Partridge decided he was going to win an Olympic medal. Twelve years later, he took silver at the 2008 Olympics in Beijing, as part of the British Men’s Eights.

Having left the sporting world behind, he’s using the lessons he learnt on the water in the business world where, as Wellbeing Ambassador for the fintech startup Wagestream, he is determined to make a difference.